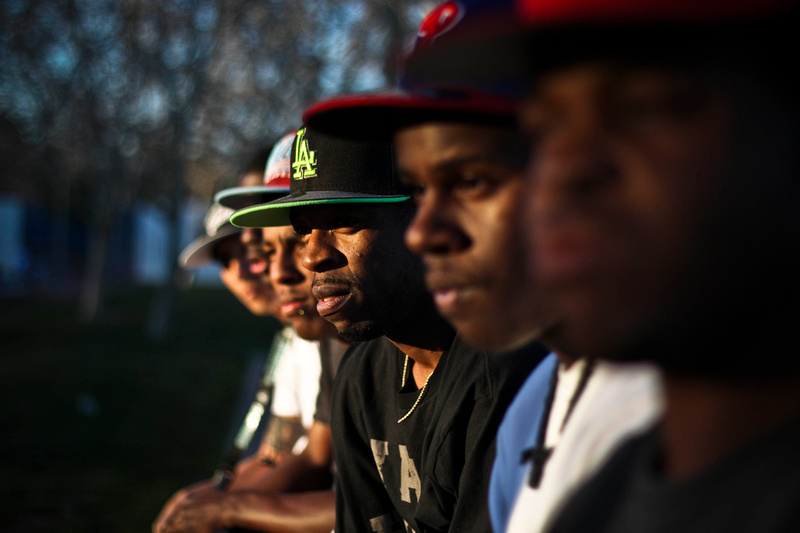 "Krump is a community. It’s a culture. It’s a whole entity itself." 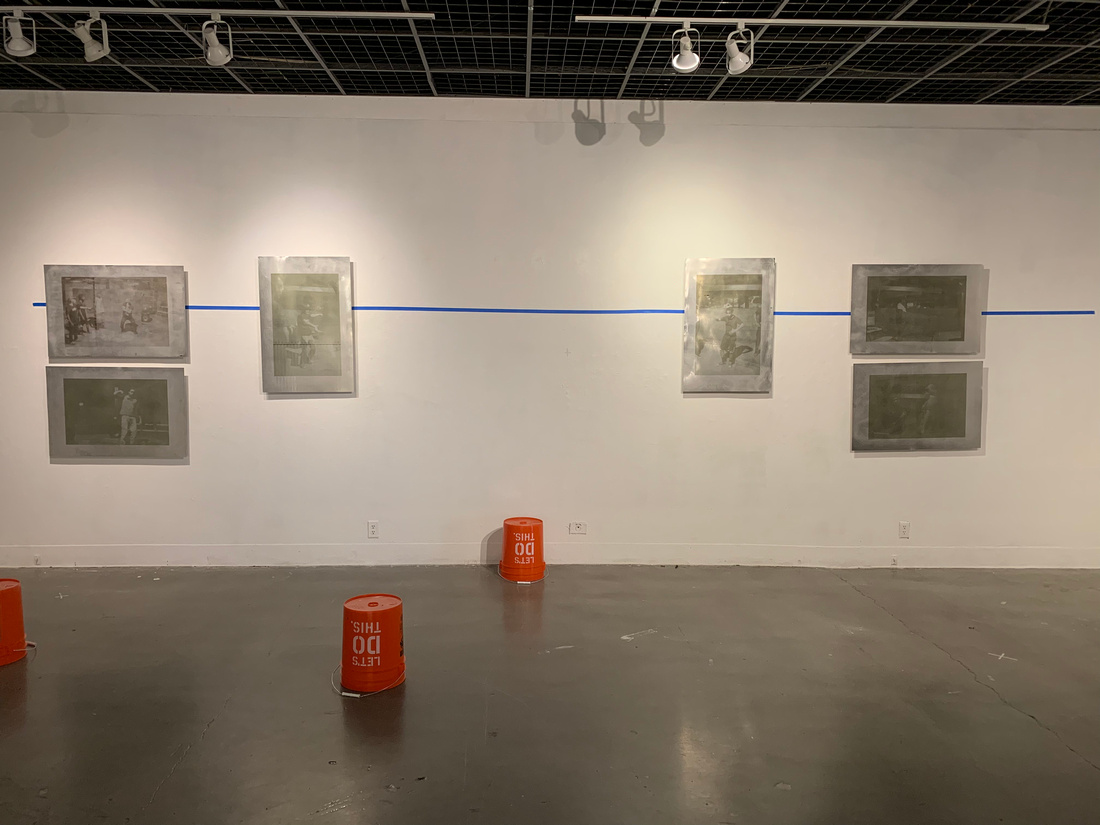 Norris Duckett III is an astonishingly gifted photographer. He uses his
remarkable technical skills to depict everything from a child in a lizard costume to
architectural oddities to a skateboarder sliding down a ramp. Most of all, he
portrays dancers, especially Krump dancers.
Krump is a street dance based on hip-hop. An eclectic art, Krump borrows
from African dance, tap, and ballet. Krump has roots in Clowning, an earlier hip-hop
dance form. Clowning began in South Central Los Angeles and involved dancers in
clown costumes and/or face paint. The dancer Thomas Johnson, known as Tommy
the Clown, is credited with the 1992 origin of Clowning. Four other Clown dancers,
Tight Eyex, Mijo, Lil C and Miss Prissy, developed the more aggressive and forceful
Krump in the early 2000s. The emergence of Krump is documented in David
LaChapelle&#39;s 2005 film RIZE.

Norris Duckett's photographs of Krump dancers are so dynamic, they could
be stills from RIZE. They are not--but his use of active poses, blurring, and multiple
exposures make his static photographs appear to move like motion pictures. They
capture the energetic, often aggressive nature of Krump, where artists battle each
other to achieve dance dominance. Krump battles may be angry, even violent, but
they also reinforce the community bonds that link dancers to their neighborhoods.
(Although both Clowning and Krump began in South Central, these hip-hop dance
forms have spread worldwide, including to Norris Duckett's home Lancaster, in the
California Desert.)
Dance has always been fundamental to community building in Africa, and it
continues to function as a form of social integration in African American

neighborhoods today. As US communication scholar Sarah S. Ohmer has written,
"Clowning and Krump present strategies of witnessing to and healing from
Hollywatts’ and other marginalized contexts’ histories, shifting the body from a site
of threat of extinction to a source of empowerment, with bodies at the center in
order to negotiate survival from trauma.&quot; She continues by asserting that their
performances act as &quot;spiritual retrieval and re-integration of traumatic memories
and afflictions into memory through the body...[They signify a] re-membering in the
flesh; that enacts self-worth, self-defined sexuality, and agency for and by
marginalized children and young adults."

Aware of the compelling links between Krump, identity, and community,
Norris Duckett founded the Krump Society in his hometown of Lancaster in 2017.
The society has constructed a space of stability, growth, and outreach for young
artists to be mentored by more experienced dancers. Bridging the generations
between older Krumpers and novices, the society fosters wide-ranging creative
encounters. Above all, it seeks to build community by giving local youths
opportunities to express themselves. 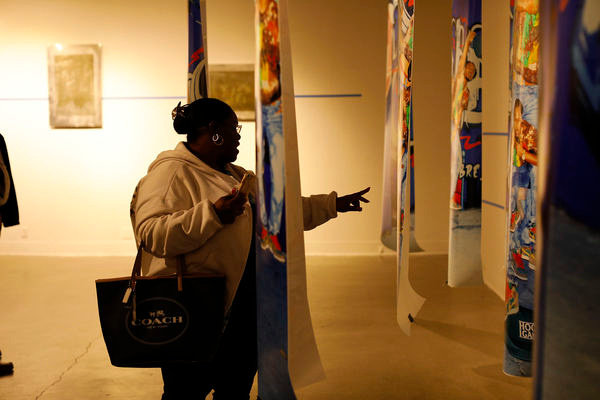 Part of this creative expression is Norris Duckett's photography. His images
contribute to Krump performances of community with photographs that isolate and
beautify the dancers and the dance. As a culture, we tend to represent what we
value. The disempowered are rarely depicted in mainstream media. But Norris
Duckett confronts such neglect with photographs of Krump dancers that portray
them as courageous and talented. His Krumpers may not be superheroes, but they
are important and contributing members of their communities. 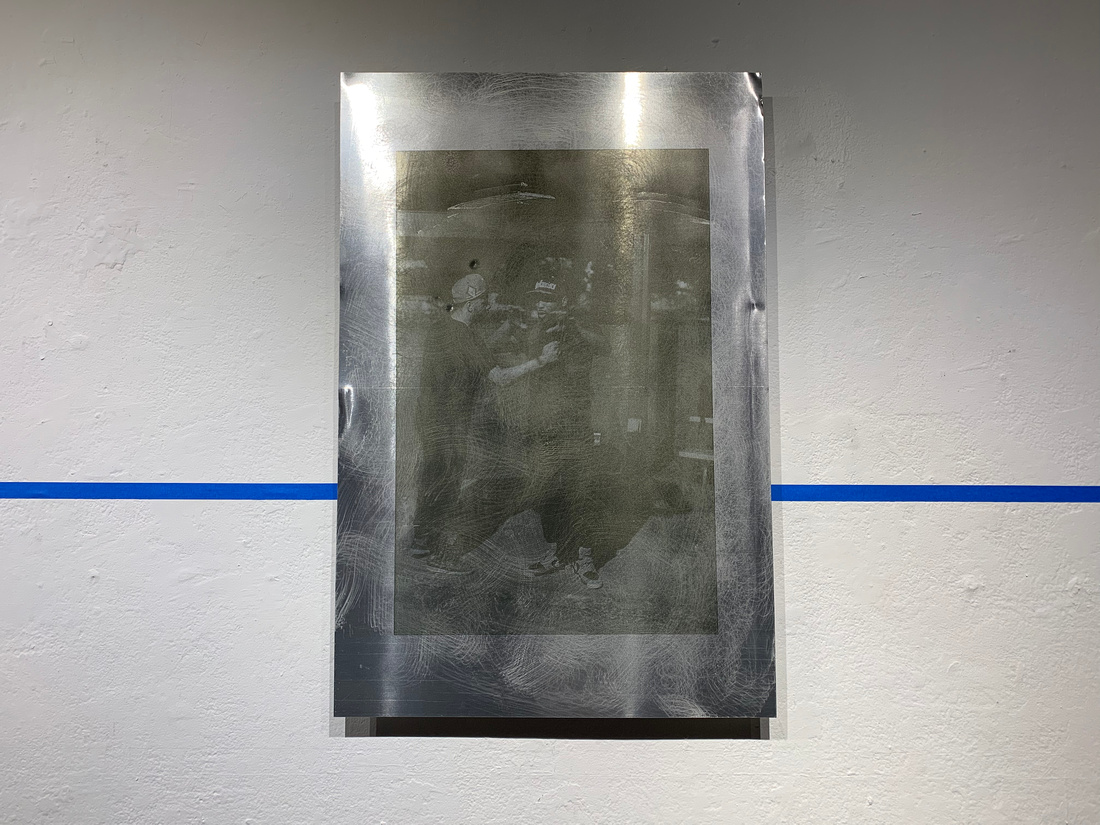  1 Sarah S. Ohmer, “In the Beginning was Body Language” Clowning and Krump as Spiritual Healing
and Resistance.
https://academicworks.cuny.edu/cgi/viewcontent.cgi?article=1254&amp;context=le_pubs